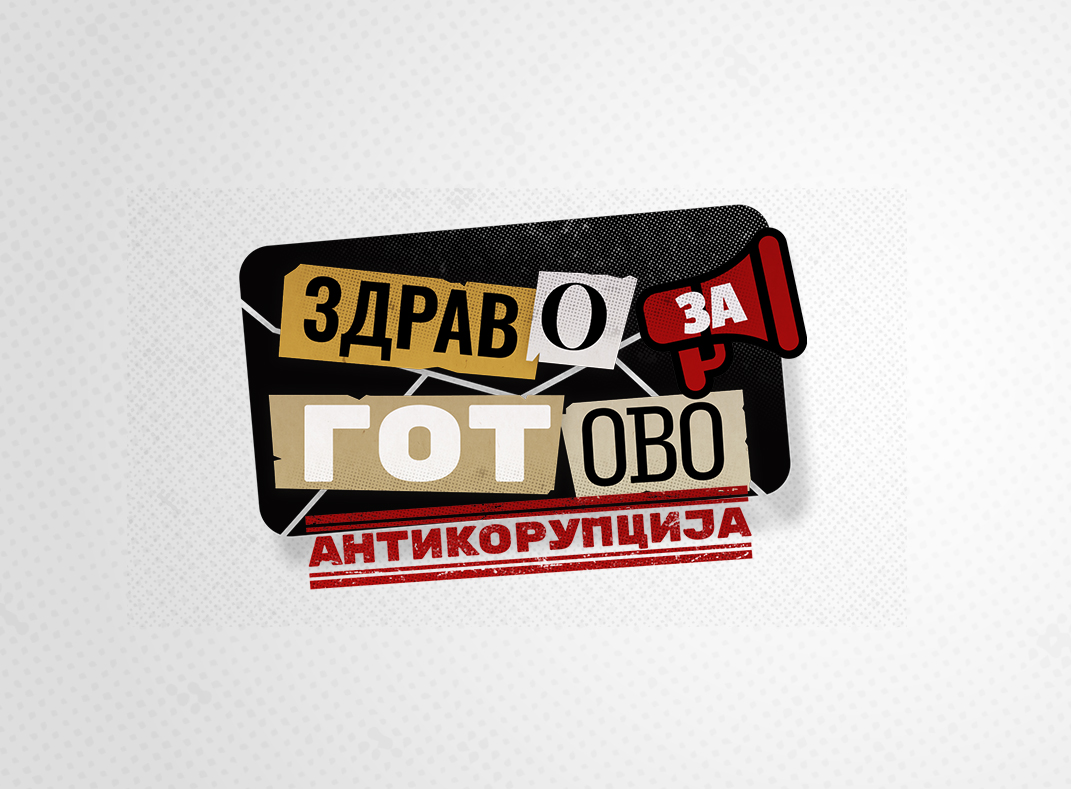 The project intended to encourage critical thinking and media literacy.

ZdravoZaGotovo (TakingForGranted) is a video campaign that reveals the false news and confronts viewers with the tactics and strategies used to create and distribute them.

The focus of the campaign was to present the media manipulation by elaborating how particular theme is shaped and distorted. This provided us with an opportunity to present what tactics and strategies are used when certain topic is covered in media through fake news and disinformation instead of focusing only on debunking particular news. The final effect was production of videos that presented a context of the fake news in addition to the promotion of the tools for analyzing and consuming news which were part of each video

As part of the ZdravoZaGotovo campaign, 4 videos were produced that dealt with topics that dominate the media space and had a significant impact on how the public shaped their attitudes.

The campaign was fully implemented through social media and for a short time enabled over 200,000 reviews and 20,000 interactions from Facebook users.

Episode #03: The agreement between Macedonia and Greece

Episode #04: A referendum between campaigns?!

ZdravoZaGotovo (TakingForGranted) is a digital storytelling campaign that intents to provoke critical thinking increase the information and lower threshold of tolerance of the citizens to any kind of corruption and general violation of the rule of law.

The project provides production of eight short video stories. The information in the videos is delivered in a funny, not-threatening way meant to capture the audience and gain a following. This attracts a diverse group of people with different gender, age and ethnic background.

The campaign intents is to provoke critical thinking, to increase the information and to lower the threshold of tolerance of the citizens to any kind of corruption and general violation of the rule of law.

Episode #01: All you need to know about corruption

Episode #06: The Business Must Go On

Episode #08: Who wants to be a Corruptionaire?

0
« e-Advocacy: Social media for social change
mCommunity »
About us

Center for Social Innovations BLINK 42-21 is a non-governmental, non-for- profit organization where we identify social problems, develop social innovation projects and link these projects to different individuals or groups of people.